Gary’s interest in the music goes back to the late 1950’s when he grew up listening to what are now regarded as standard RnR Artists like Bill Haley, Buddy Holly, Eddie Cochran, Gene Vincent and the rest that we all know of. It has always been his first musical passion, although he is also a huge fan of traditional country music, bluegrass, western swing and honky tonk. Over the years, Gary has attended many live shows featuring many great Original Rockin’ Artists. He also did a fair bit of writing about the music scene in Toronto, before turning my attention to hobby broadcasting.

Since those early days, Gary has greatly expanded his appreciation of the music and discovered a treasure trove of rockabilly dudes that were never featured on mainstream pop radio way back, like exciting and quality artists such as Charlie Feathers, Sonny Burgess, Billy Lee Riley, Werly Fairburn, Hayden Thompson and others. Fortunately, Rockabilly Radio has afforded Gary an opportunity to play them all for you.

Gary is happy to be sharing his insights and ability to link the past to the present combined with his knowledge about the multitude of artists who gave us this treasured legacy which makes for an hour-long program that is an informative and a highly entertaining listening experience.

Sharing The Burden with Scott Duncan 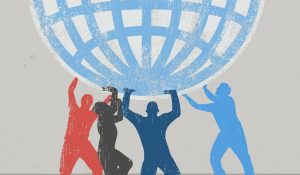 THE ECLECTIC CAFE WITH JIM CORRIGAN 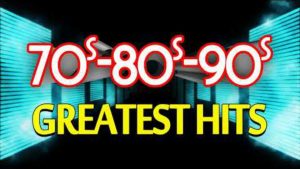